The S&P 500 shed 0.6% this past week from disappointing readings on US employment and consumer sentiment as well as concerns about China's economy. With about two weeks remaining in the month, the S&P 500 is now down 2% for September to date. However, it is up 18% for the year to date.

The materials sector had the largest percentage drop of the week, down 3.2%, followed by the 3.1% slide in utilities, and only two sectors managed to rise this week. Energy climbed 3.3% while consumer discretionary edged up 0.6%.

In Bank of America (BofA) most recent survey, the results showed that fewer asset managers remain optimistic about prospects for global economic growth (13%) or corporate profitability (12%). That’s half the number in the previous survey and the lowest percent since April 2020.

Rapidly changing conditions in China also may also be a concern for investors. The Chinese government’s recent regulatory enforcement actions during 2021 have negatively affected market values, and a number of financial bloggers and commentators were arrested in China, and many financial websites and blogs were scrubbed from China’s social media platforms.

Investors will also be focused next week on the two-day Federal Open Market Committee meeting that will conclude Wednesday with a statement from Fed Chair Jerome Powell. 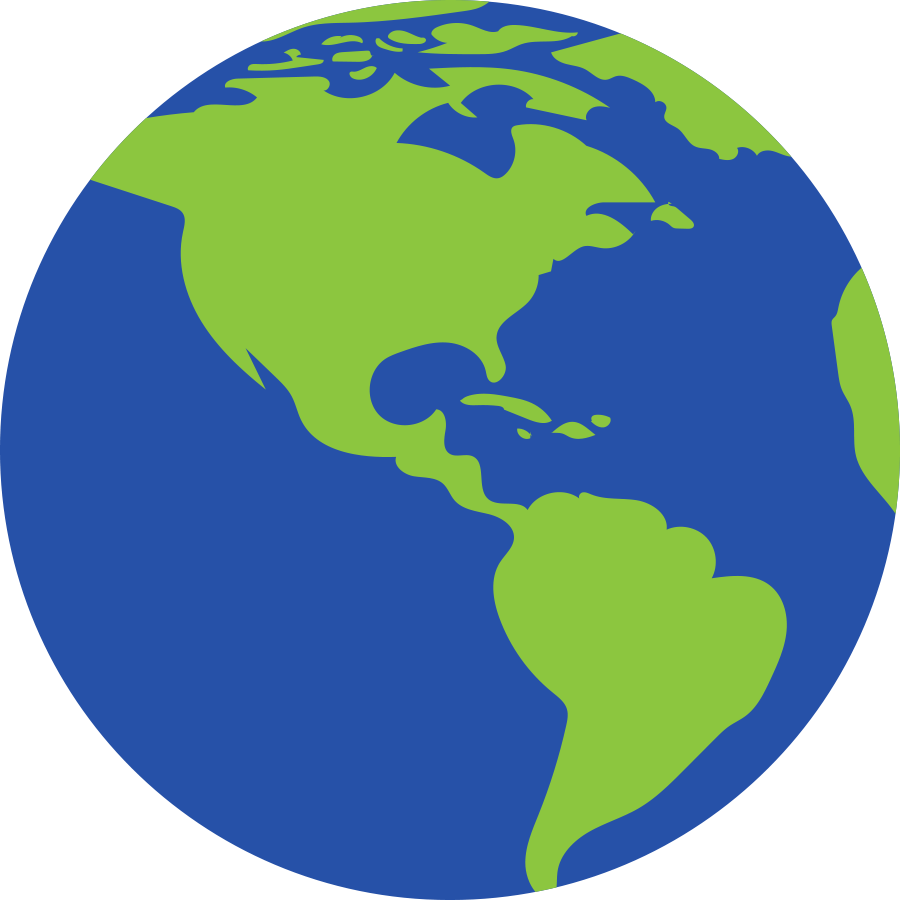 If you were virtually dropped into another country, do you think you would recognize where you were?    In 2013, Swedish information technology consultant Anton Wallén created a game around an internet company’s street-view maps. Players are dropped into a street view within a country and must identify the location.

Do you know your way around the earth?