Robare and Jones on the Markets

Hohoho and IPO's! This past week had two highlights of Doordash (DASH) and AirBnB (ABNB) going public. There was a lot of optimism and initial gains coming from these two, especially given market conditions. With the results of these IPO not doing so hot, a number of companies have put "going to market" on pause for the moment.

Markets fell off this past week slightly from previous highs largely due to Real Estate falling by 3%. Almost all other sectors follow the slight decrease with the the exception of energy rising 1.4%. One of the largest position in the Rea Estate sector is Simon Property Group which had their debt offerings downgraded due to an increase of shutdowns nation-wide.

Energy seemed to stay afloat this week due to Occidental Petroleum (OXY) raising 12% coming from a Goldman Sachs report projecting their target price to $18.25 up from $11. We have also seen a slight increase in oil production from a recent Baker Hughes report that number of active oil rigs have increased for the 3rd week straight with a 5% increase this past week.

We can conclude from headlines these past few weeks that markets don't flinch too much when it come to news about COVID positivity rates, but mostly react to news about vaccine progress. Hospitals are scheduled to start giving healthcare workers COVID-19 vaccine shots after the FDA has giving a stamp off approval to multiple vaccines.


Let's take a look at the benchmarks from this past week!

Can You Guess These Holiday Homes?

Have you ever watched a Christmas movie and catch yourself looking at all of the details of the home instead of following the story line? Here's 3 homes that wrote their own story line within a movie. Can you guess which house is which? 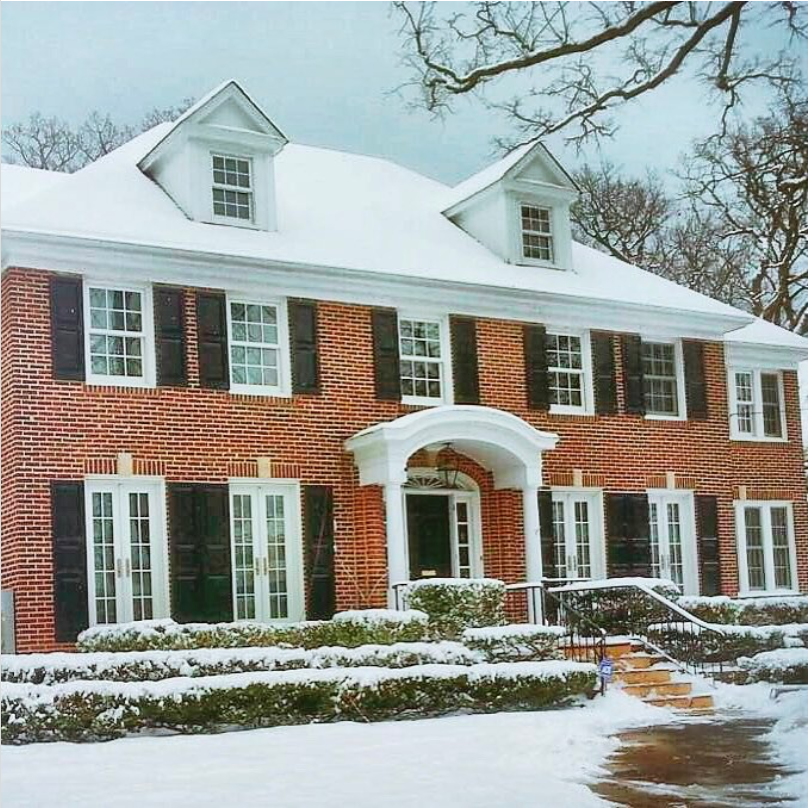 This home was featured in the award-winning comedy Christmas film released in 1990. Located at 671 Lincoln Avenue in Winnetka, Illinois this home was sold for almost $1.6 million back in 2012. The house is massive with a total of 9 rooms on over a half an acer just off of Lake Michigan. Imagine being in there all alone! 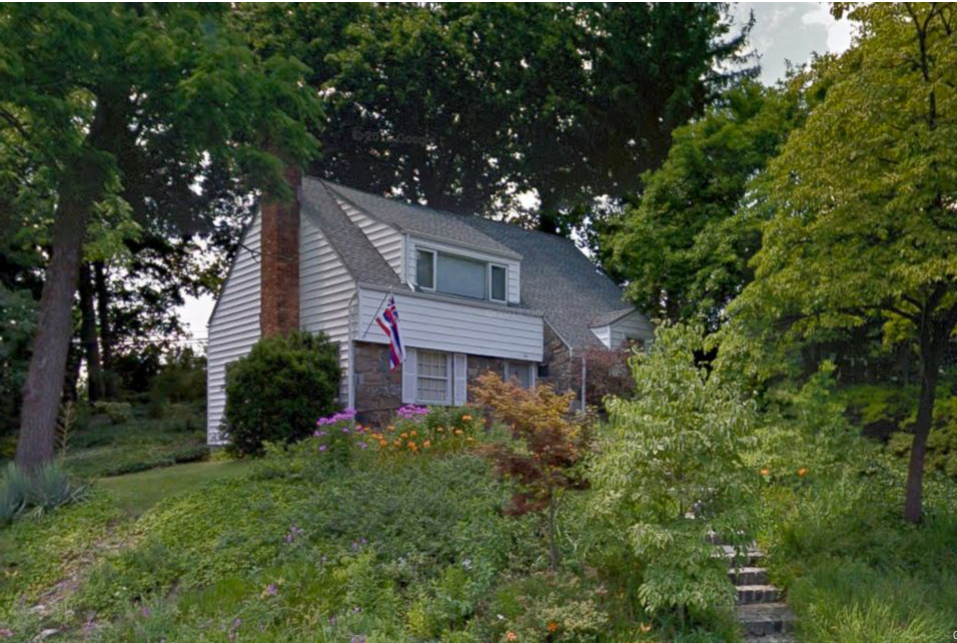 This residence is also located outside the Chicago area at 771 Washington Road in Lake Forest, Illinois. The 1994 film was a remake of a Christmas classis debuting in 1947. Since then the home has had multiple additions and is now valued at close to $4 million. It would be a miracle to live in this home! 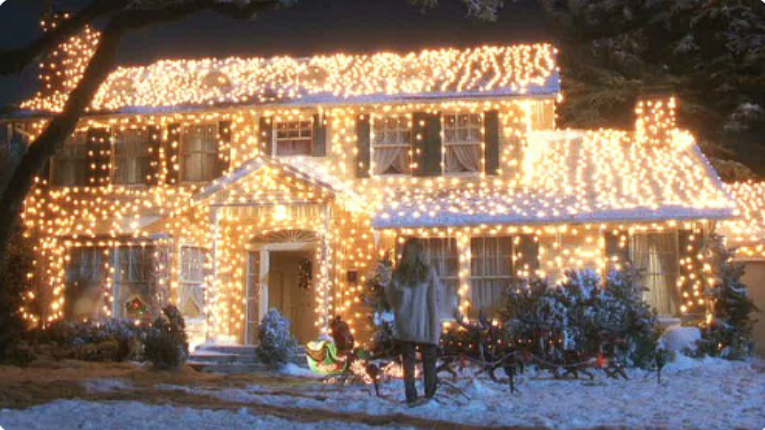 This home was featured in a Christmas classic back in 1989. Although there's snow on the ground the home is actually located at 411 N Hollywood Way, Burbank, California. The home has stayed in the Warner Brother's back pocket and has been featured in a number of other films and TV shows. Too bad it's not on AirBnb because we'd love to take a vacation there!