The Standard & Poor's 500 index ended the trading week up 1.1% and reached new highs Thursday above the 4,000 mark, kicking off the second quarter of 2021 on a strong note.

By sector, communication services and consumer discretionary had the largest percentage increases this week, up 3.4% and 2.2%, respectively. Some other sectors were in the red, but none below 1% for the week.

Investors are starting Q2 with hopes that increased vaccinations will help the US combat the pandemic and boost the economy. Roughly 16% of the US population has been fully vaccinated so far, with some 29% having received at least one dose.

How Many Ways Can You Save Money 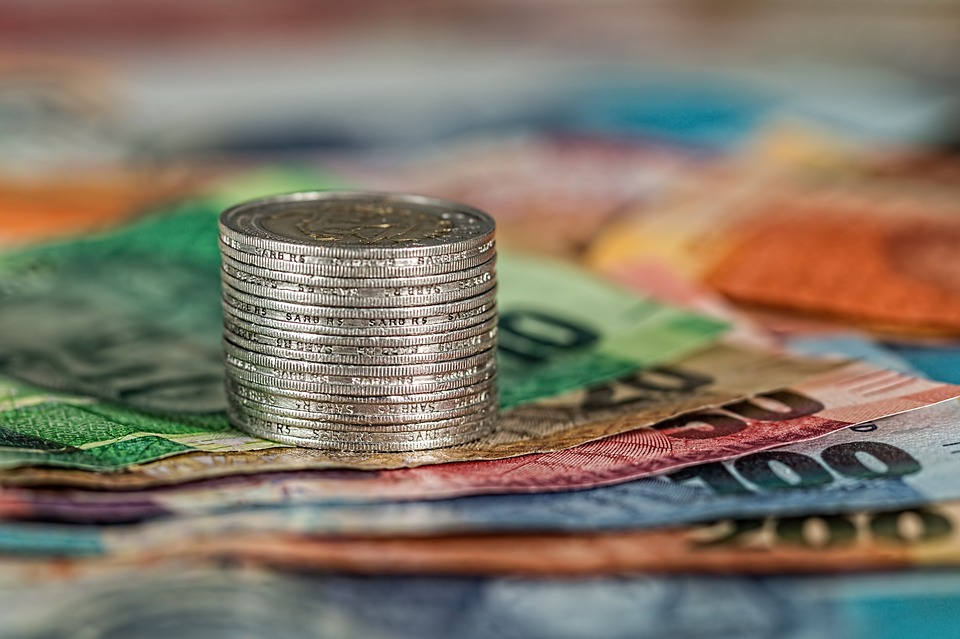 Slang is used by groups of people to distinguish themselves from other groups. Sometimes, slang terms become so well known, they are adopted for general use. See what you know about money slang by taking this brief quiz.

What's your slang term for money?