The S&P 500 fell 2.4% this week on concerns about inflation and monetary tightening. It has fallen 2.6% in May so far and has declined nearly 16% in the year to date.

Real estate led the way down with a drop of 3.9% on the week. Just one sector managed to avoid ending the week in the red: consumer staples, which eked out a 0.3% increase. 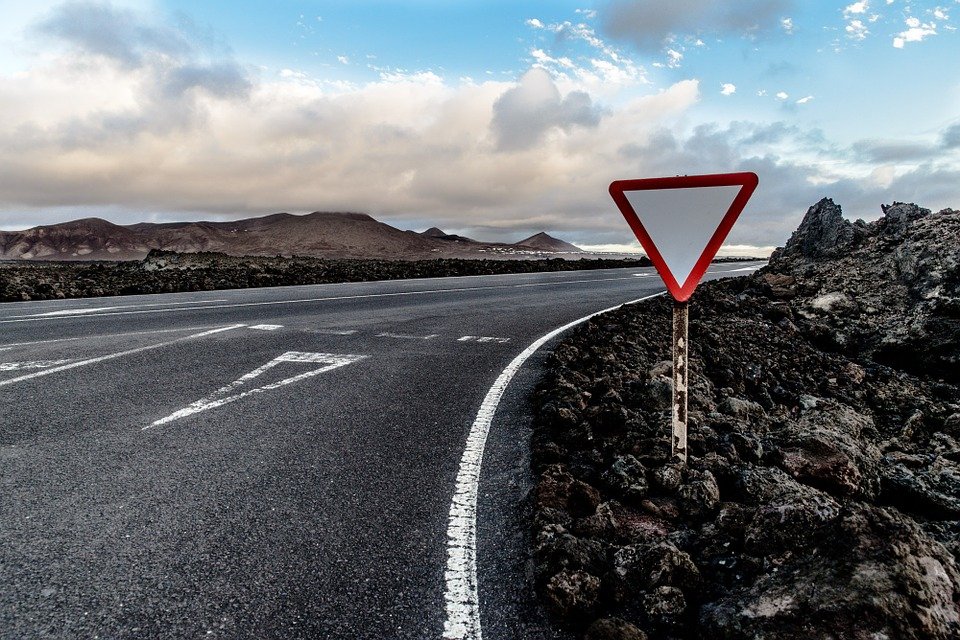 Over the last 50 years, there have been other events that caused investors to think the worst. For example:

During periods of volatility things can look scary ahead, and that's why it's important to stay focused on the long term goals

Have the markets changed your thoughts lately? Let us know!