For months, investors have wondered when the Federal Reserve (Fed) might begin to “normalize” its policies, a process that will eventually lead to higher interest rates. Last week, a better-than-expected unemployment report – showing a gain of almost a million jobs – sparked speculation about whether we’ve arrived at that point. It’s difficult to know.

In late July, the Fed said it would continue to keep rates low and buy bonds until it saw “substantial further progress toward maximum employment and price stability [inflation] goals.”

What Makes Us More Productive? 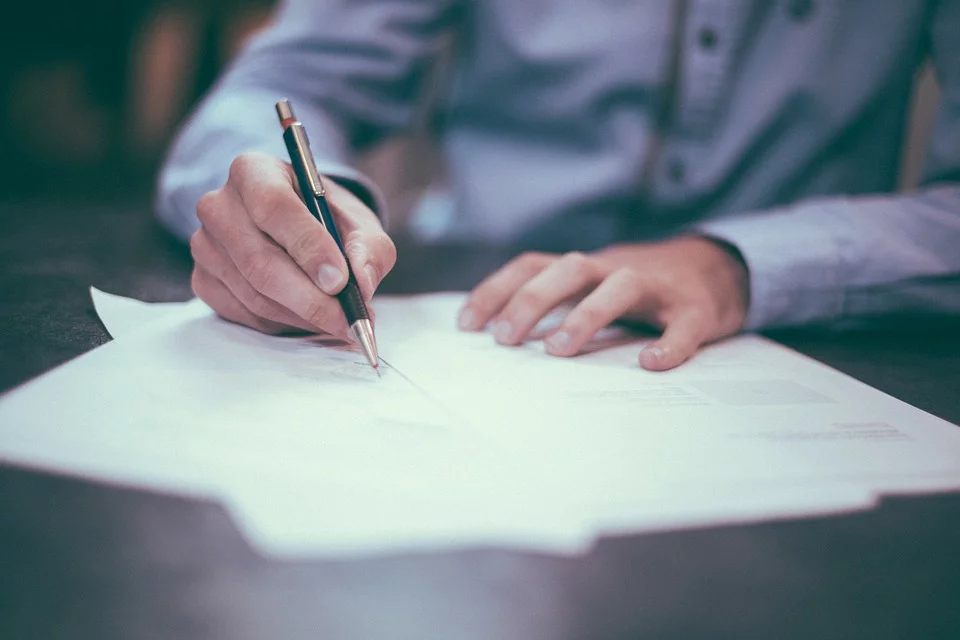 On While the United States has not yet recovered all of the jobs lost during the pandemic – 22 million were lost and 16.6 million have returned – productivity is higher than it was when more people were employed.8 The Economist reported:

“Though output reached a new high in the second quarter, employment remained more than 4 percent below its pre-pandemic level… . At present, America is producing more output than it managed just a year and a half ago, with roughly 6 [million] fewer workers.”

However, not all companies have experienced gains in productivity, reported Eric Garton and Michael Mankins in the Harvard Business Review. Those that proved to be the best at managing time, talent and energy – the top 25 percent of companies – were 40 percent more productive than other companies. (The productivity of companies in the lower quartiles was averaged to make the comparison.)

How have you been "productive" lately?