The Standard & Poor's 500 index rose 1.2% this week, to another all time high despite a very puzzling jobs report for the month of April. US nonfarm payrolls rose by 266,000 last month, but was significantly lower than the anticipated 1 million job increase  expected by most analyst.

One of the main contributing factors for the poor jobs report is the continued unemployment benefits. As some have chosen unemployment as a career choice, Montana has instead decided to offer a $1,200 return-to-work-bonus. Texas has began talks of a similar program as well.

By sector, energy and materials had the largest percentage increases of the week, up 8.9% and 5.9%, respectively. The downside, meanwhile, was led by consumer discretionary, down 1.2%, and utilities, down 1.1%. 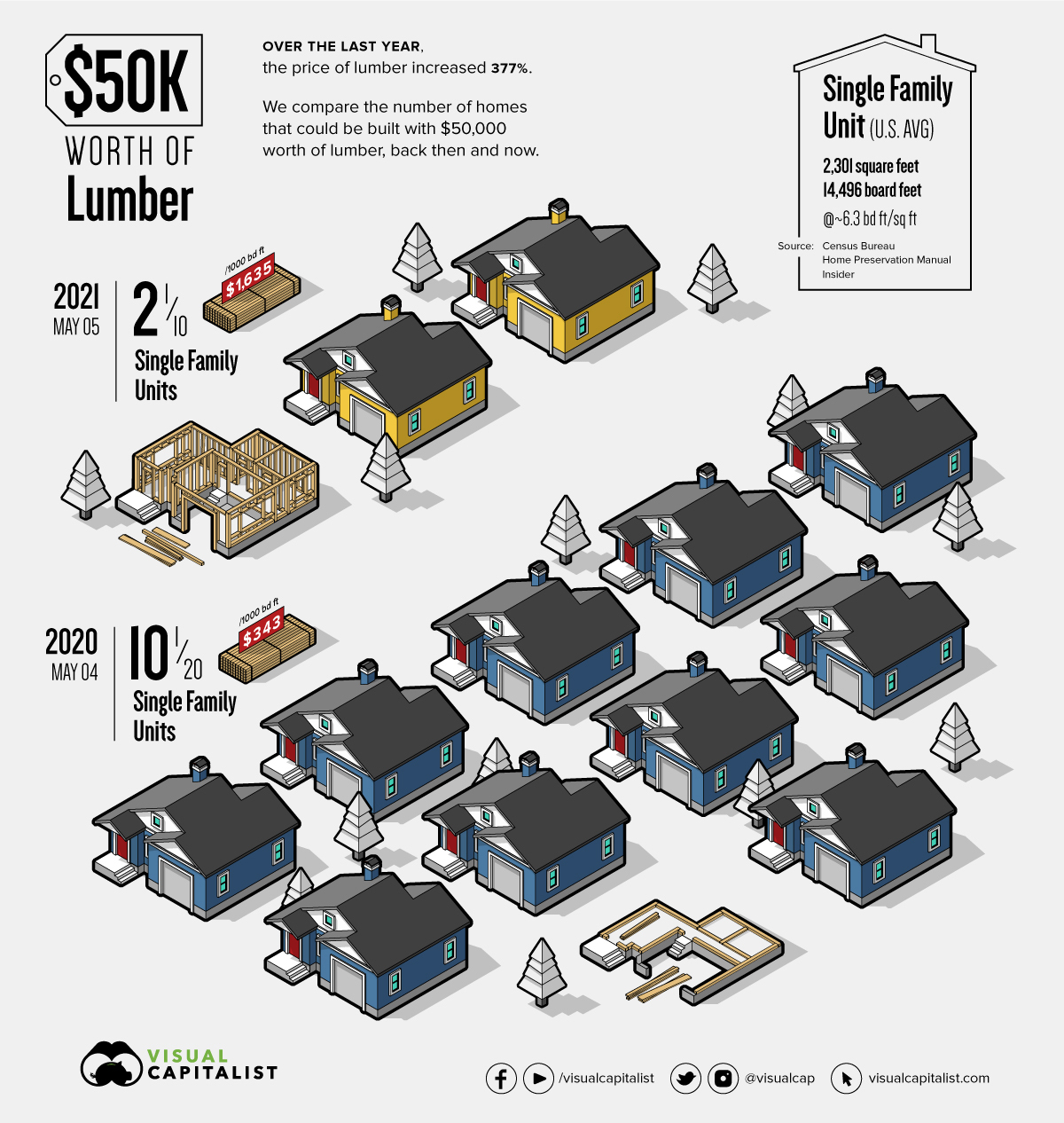 Once COVID-19 emerged, labor shortages cut production even further, making the lumber market incredibly sensitive to demand shocks. The U.S. government has since reduced its tariffs on Canadian lumber, but these measures appear to be an example of too little, too late.

Against expectations, COVID-19 has led to a significant boom in housing markets, greatly increasing the need for lumber.

Lockdowns in early 2020 delayed many home purchases until later in the year, while increased savings rates during the pandemic meant people all across Houston and the US had more cash on hand. The demand for homes was further amplified by record-low mortgage rates across the country.

Existing homeowners needed lumber too, as many Americans suddenly found themselves requiring upgrades and renovations to accommodate their new stay-at-home lifestyles.

Have you felt the rise in lumber prices?

Have you signed up for our FREE cyber security event on May12? Click here for more information as we're excited to bring in an industry expert to share the latest tips and ticks for your online security!