The S&P 500 was up about .6% this past week with the index being up almost 13% on the year. This past week rose mainly due to a lesser failed jobs report this month. This seemed to keep ease in the money policies in place for the time being.

The Labor Department on Friday reported nonfarm payrolls rose by 559,000 in May, below the 675,000 jobs increase expected, though April payrolls had a small upward revision to a 278,000 increase. Also, the unemployment rate fell more than expected to 5.8% in May from 6.1% in April. The consensus estimate had been for a 5.9% rate.

Energy had the largest percentage gain of the week, up 6.7%, followed by a 3% rise in real estate and increases of 1.2% each in financials and technology. Only two sectors were in the red: health care and consumer discretionary down  about 1%.

The anticipated market reports for this week will be the consumer credit data to be released today and the inflation (CPI) index to be released on Thursday. 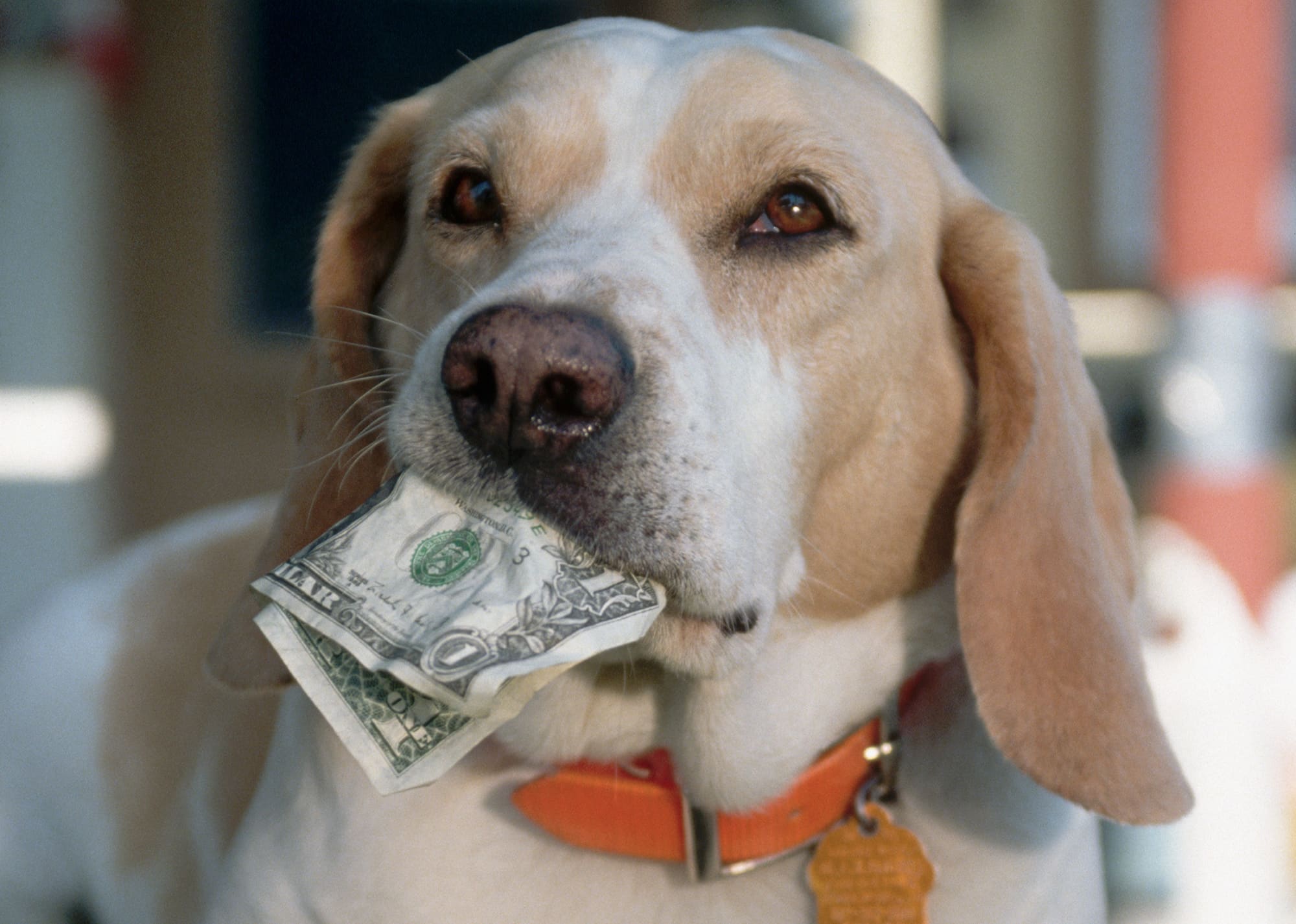 Prior to the pandemic, The Economist reported Euromonitor anticipated, “…the number of pet cats worldwide to grow by 22 percent between 2018 and 2024, compared with 18 percent for dogs. Cats are better suited to apartment living than dogs, so they are more at home in the densely populated, fast-growing cities of Asia.” Then, the pandemic spurred a global pet and pet industry boom. In 2020, Americans spent $103.6 billion on their pets, reported the American Pet Products Association:

Spending is expected to rise to $109.6 billion in 2021.   Some tenacious pet owners have become “petfluencers” to offset the costs of pet ownership. They post pictures of their pets on social media. If the pet gains a following, brands will pay for the pet to pose with products. One popular Pomeranian, with more than 10 million followers, earned about $23,900 in 2020, reported Inverse.com.

How much do you spend on your pets?