The S&P 500 ended the week down 0.4% which was the market's second consecutive down week with most investors assuming the slight down trend has come from inflation concerns. However the market still remains up about 11% on the year.

The drop in the energy sector came amid concerns about inflation and reports that Iran and the US were nearing a nuclear agreement that would lift sanctions on Iran's oil production.

Since April, we’ve seen a weaker-than-expected employment report and higher-than-expected inflation data. While one month does not establish a trend, investors, economists, and pundits will be watching economic data releases closely for clues about economic recovery. 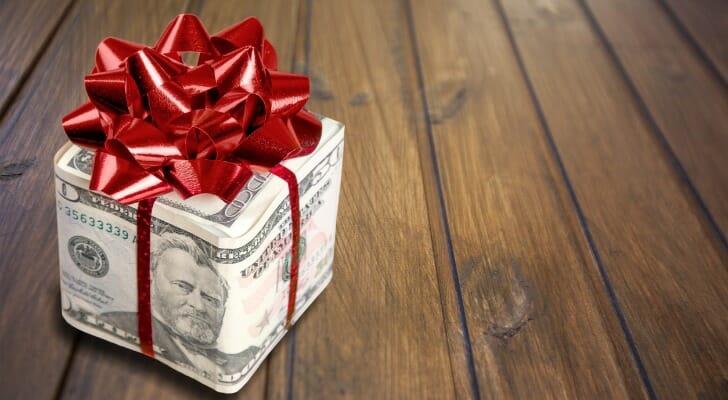 Some of the most common itemized tax deductions each year are sales tax, state/local tax, mortgage interest, and charitable giving. Since many households were disincentivized to use the itemized deduction which in result had a negative impact on the amount of donations made to 501(c) organizations each year.

One of the tax strategies to utilize is when someone that is charitable minded bunches multiple years of donations into one year to help get them over the standard deduction. This strategy is one that we have been able to utilize through Fidelity Donor Advised accounts. Contributions can be made into a Donor Advised account with cash, stock, mutual funds, bonds, etc. and would help offset any unrealized capital gains.

Are you charitably minded?