ROBARE AND JONES ON THE MARKETS

The S&P 500 fell 1.5% this week for the first time since October as a total 3% declines in a number of sectors led by communication services and technology outweighed a 3.1% gain from the energy sector. Part of this fall was credited to total COVID deaths rising to over 390,000.

On Thursday, President-elect Biden explained his $1.9 trillion economic relief package. The announcement of new stimulus didn’t move investors and neither did the capitol riots.

The expectation is that the stimulus package benefits was already baked into the previous market growth. Inflation is something to keep an eye on with the national budget/deficit continuing to grow from new stimulus while bonds yields become slightly more attractive.

Big banks all reported decreased earnings this past week, but this week we look forward the reports from Bank of America (BAC) and Goldman Sachs (GS). Also this week, look for jobless claims, housing build permits, and manufacturing reports.


A March 2019 study published in Proceedings of the National Academy of Sciences reported that the fruity fireball occurs as a result of the loose electrons and ions that cluster to form plasma when grapes get hot.

McDonald's is always introducing new items for their loyal customers. And obviously, some are more successful than others. But their bubblegum-flavored broccoli, which the fast-food chain developed in 2014 as a tastier version of the leafy green for children, was a complete failure.

The first item sold on eBay was a broken laser pointer.

Buyer beware, as they say. Thankfully, buyer Mark Fraser was apparently aware of the fact that he was getting a broken laser pointer when he purchased it for $14.83 from eBay's founder Pierre Omidyar in 1995 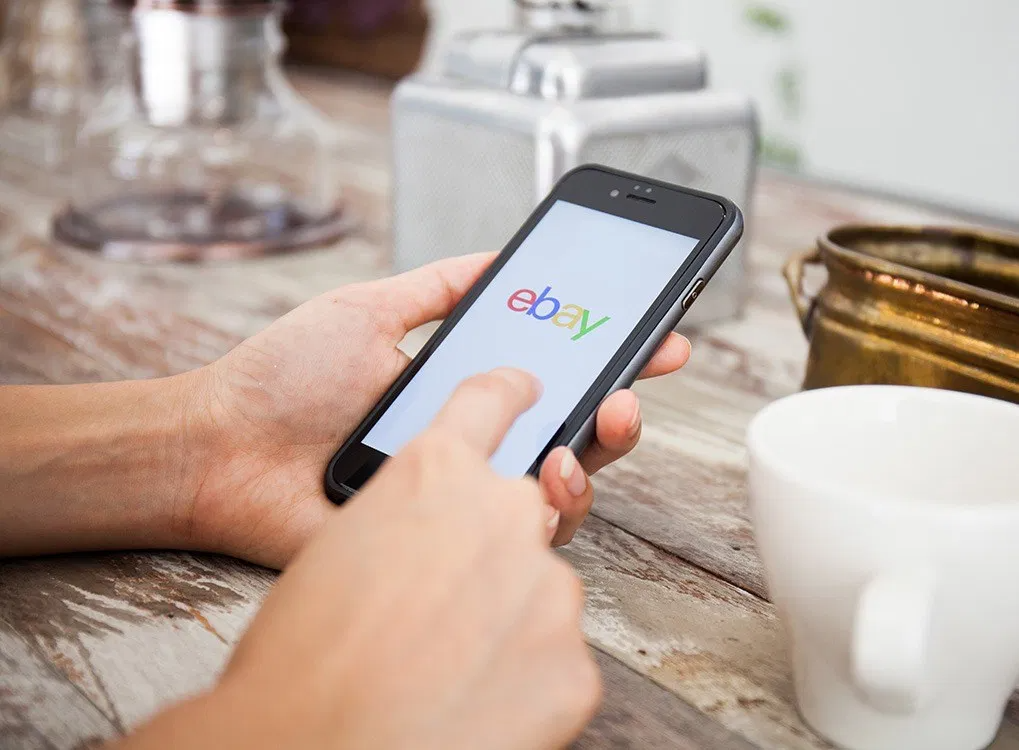 What "Did you Know" facts are in your back pocket?