The S&P 500 rose 2.7% this week to a new closing high as the energy and financial sectors led the way, whipping out last week's tumble. Every sector of the market managed to have a positive week with utilities edging a 0.7% gain also. This now has the market up 14% for the year to date.

The energy sector's jump came as crude oil futures rose amid a report showing US oil inventories fell by 7.6 million barrels last week to their lowest level since March 2020, while gasoline inventories also dropped. The price of oil also managed to hit over $74/barrel which has been a $111 price increase in oil over the last 15 months.

The financial sector was boosted by a report from the Federal Reserve Board saying all 23 large banks remained "well above" risk-based minimum capital requirements in its annual stress test results.

The rally came as investors grew more comfortable with the Federal Reserve's warnings last week that it may raise rates by late 2023, which is sooner than previously anticipated. There were also many sectors that took a positive reaction to the $1 trillion infrastructure plan proposed by the current administration.

Next week, the biggest focus of the week among economic data will be the June nonfarm payrolls and unemployment rate due Friday, the ADP employment report on the private sector on Wednesday, and the Labor Department's weekly jobless claims on Thursday.

Let's take a look at the sectors from this past week! 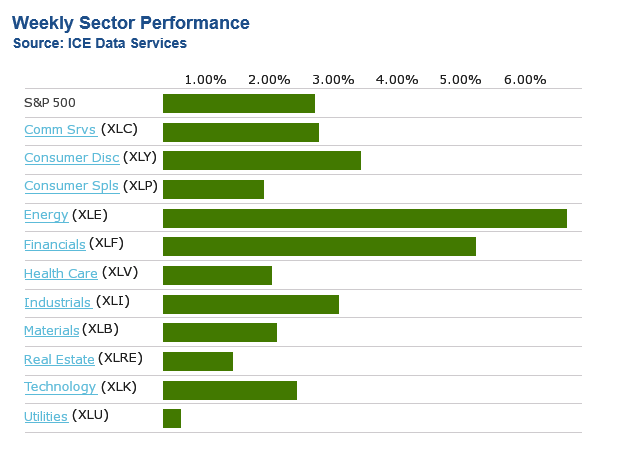 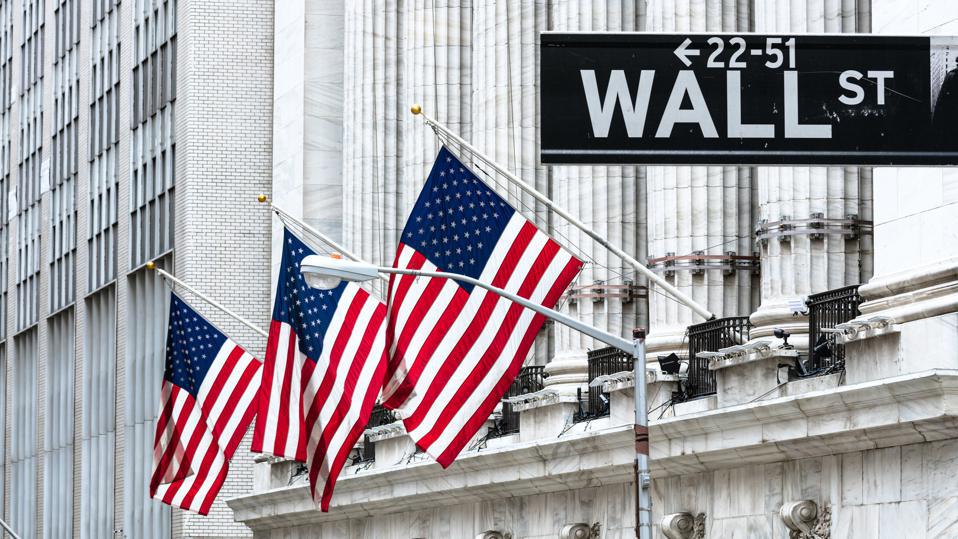 What's your history with the stock markets?